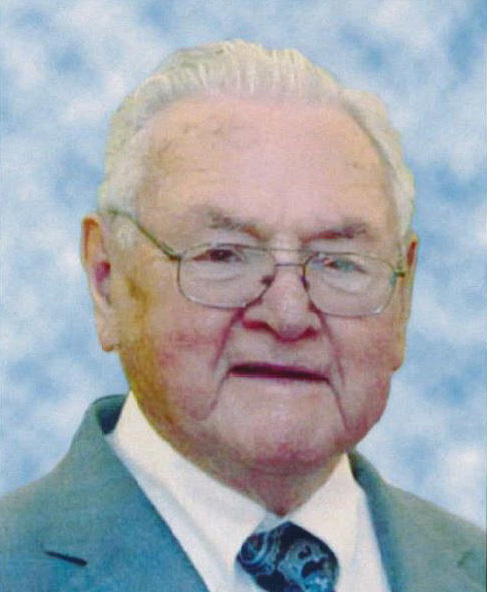 Earl Redner is well known in the region for the chain of supermarkets that bear his name. During his lifetime he directed significant community support through his stores. Through his will he directed the proceeds from his estate to five Church of the Brethren organizations — including his home for the last ten years of his life, Brethren Village.

Earl’s connection to Brethren Village began when he moved to his apartment in Fieldcrest in 2009. Always an active person, he appreciated the fitness room and would sometimes walk on the treadmill for up to an hour. He also appreciated that he could bring his two cats with him when he moved in.